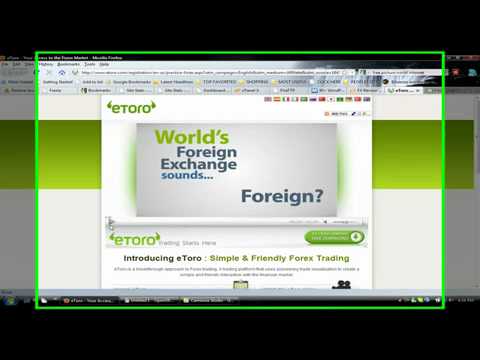 . He trains others in how to build towards the same via his “THE Master Forex Trainer” website, http://www.fasttrackforex.com